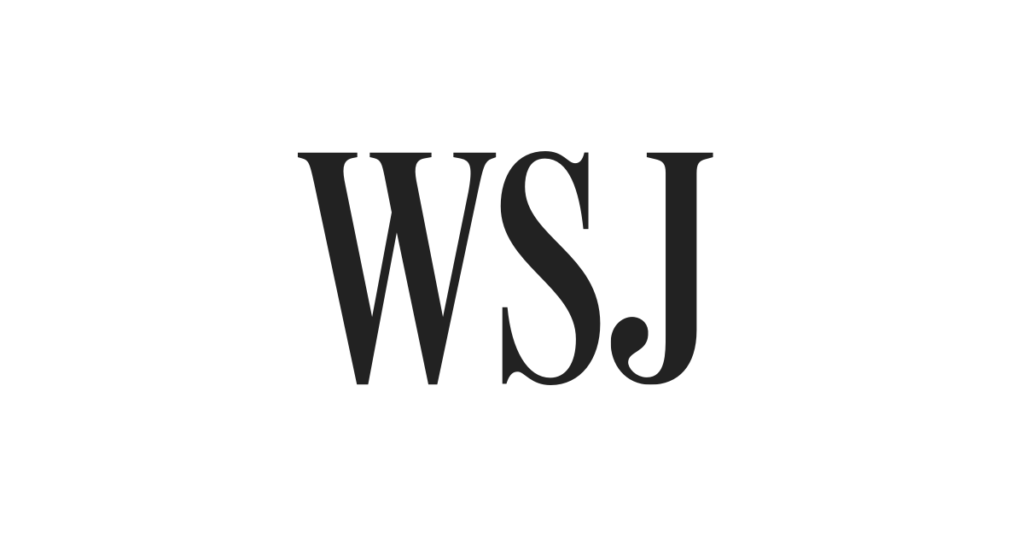 If you’re putting your home on the market anytime soon, you may want to rethink those plans to bump out the kitchen or add an extra bath.
During the housing boom, such ambitious projects would recoup as much as 90 cents on the dollar. Not today. The resale value of improvements in general is sliding, according to experts. In a departure from recent trends, homeowners are getting the best payback from relatively mundane improvements, such as sprucing up the exterior of their house or putting in new windows.

Homeowners are finding out that big home- improvement projects don’t pay off as much as they once did:

After spending $400,000 remodeling the suburban East Greenwich, R.I., home he bought for $820,000 in 2002, Jonathan Salinger learned he probably couldn’t sell it for more than $1.1 million in today’s market. That’s after posh additions that included landscaping, a pool, an outdoor kitchen, first-floor laundry and mud rooms, and custom cabinetry. As a result, the 45-year-old district manager for a mortgage lender recently decided not to list his house for sale and scratched plans to move the family closer to his children’s private school in Providence.
The slumping housing market has made remodeling much trickier. When house prices were climbing ever higher, buyers knew they could spend big bucks to expand their homes and still make a profit when it came time to sell. But today, a buyer who spends unwisely on remodeling may be simply digging a deeper hole when it comes time to move.
Further complicating the equation: Even though housing prices are slumping, construction prices have continued to climb. That means adding that new bath will cost more, even as it contributes less to the resale value.
Homeowners have taken note. Remodeling activity peaked in 2006 before slowing last year. And it is expected to fall 4.8% this year, according to a report by the Harvard Joint Center for Housing Studies released last month.
Since many homeowners remodel using borrowed money, tighter credit means it’s also harder for many homeowners to afford big projects. Still, American homeowners will spend an estimated $166 billion on remodeling this year, according to the Harvard housing center.

Have you put off a home remodel because of the havoc it would wreak at home? Join a discussion about managing home construction along with work and family on The Juggle, the Journal’s work and family blog.

Nationally, returns for all major home-improvement projects are fetching 70 cents on the dollar, according to a Remodeling magazine survey of real-estate professionals conducted late last year. That’s down from 80 cents in 2004. Back then, a minor kitchen remodel cost an average $15,300 and recovered an estimated 93% if the home was resold within a year. Today, a similar remodel costs $21,100 and would recoup only about 83%.
This doesn’t mean all remodeling is a waste of money. Home improvements that help a property stand out in a glut of newly built houses and foreclosed properties are most likely to pay off now, as are those that make a house lower-maintenance or more energy-efficient.

“Make the outside of the house look really great so that people fall in love between getting out of the car and the front door. That is money that is worth spending,” says Diane Saatchi, senior vice president at the Corcoran Group real-estate agency, who sells high-end properties in the Hamptons of New York’s Long Island.
Freshly painted trim and new hardware also help a home show well, says Ms. Saatchi. And landscaping, including well-manicured trees and shrubs, can help older homes compete against new ones that lack mature vegetation, she says.
New windows and doors and siding help homes look well-tended and spiffy from the street. They also help make houses more energy-efficient, which increasingly matters to buyers grappling with rising fuel and air-conditioning costs, experts say.
Some elaborate remodels, though, may actually make your home harder to sell, says New Mexico builder Lonny Rutherford. He notes that lenders are nixing higher-than-normal appraisals, and that many buyers are looking for a deal. Even if someone wanted to pay extra, they “would have a hard time financing the house unless they have a lot of cash,” he says.
Inferior remodeling work may be worse than none at all. Cheap cabinets and poor workmanship won’t fool buyers as they might have a few years ago, when many had to make snap decisions about buying a house, says Anslie Stokes, a real-estate agent in Washington, D.C.
“Buyers can spot shoddy renovations, and they aren’t willing to pay for it anymore,” Ms. Stokes says.
Some improvements have regional appeal. Backup power generators bring greater returns in the West and Southwest, following several seasons of extreme weather that can knock out electrical power, than in New England. Steel replacement roofs bring greater returns in wildfire-prone California than in Iowa or Minnesota, according to the Remodeling magazine survey. As for interior amenities, home buyers in some high-tech-focused cities find “wired” homes very desirable, but they aren’t in demand everywhere.
“People are looking for broadband access and alarm systems,” says Jim Amorin, a real-estate appraiser in Austin, Texas. “That is almost getting to be a necessity in my market.” He says barbecues, pools and other home-entertaining amenities are also in demand in his part of the country. “In downward-trending economies, people spend more time at home, so they like things that make that more enjoyable.”
Despite the real-estate meltdown, some homeowners are still putting their faith in renovations. Susie Hastings, a 61-year-old homemaker, recently spent $60,000 upgrading her mother’s 1948 four-bedroom house in Farmington, N.M., for possible resale or rental. Ms. Hastings replaced all the windows and doors with double-paned energy-efficient ones, redid the stucco exterior and added a high-efficiency boiler to slice the utility bill. Now she hopes the house will sell for more than its previous appraised value of $220,000.
“It has made a big difference in the look,” she says.
Write to M.P. McQueen at mp.mcqueen@wsj.com